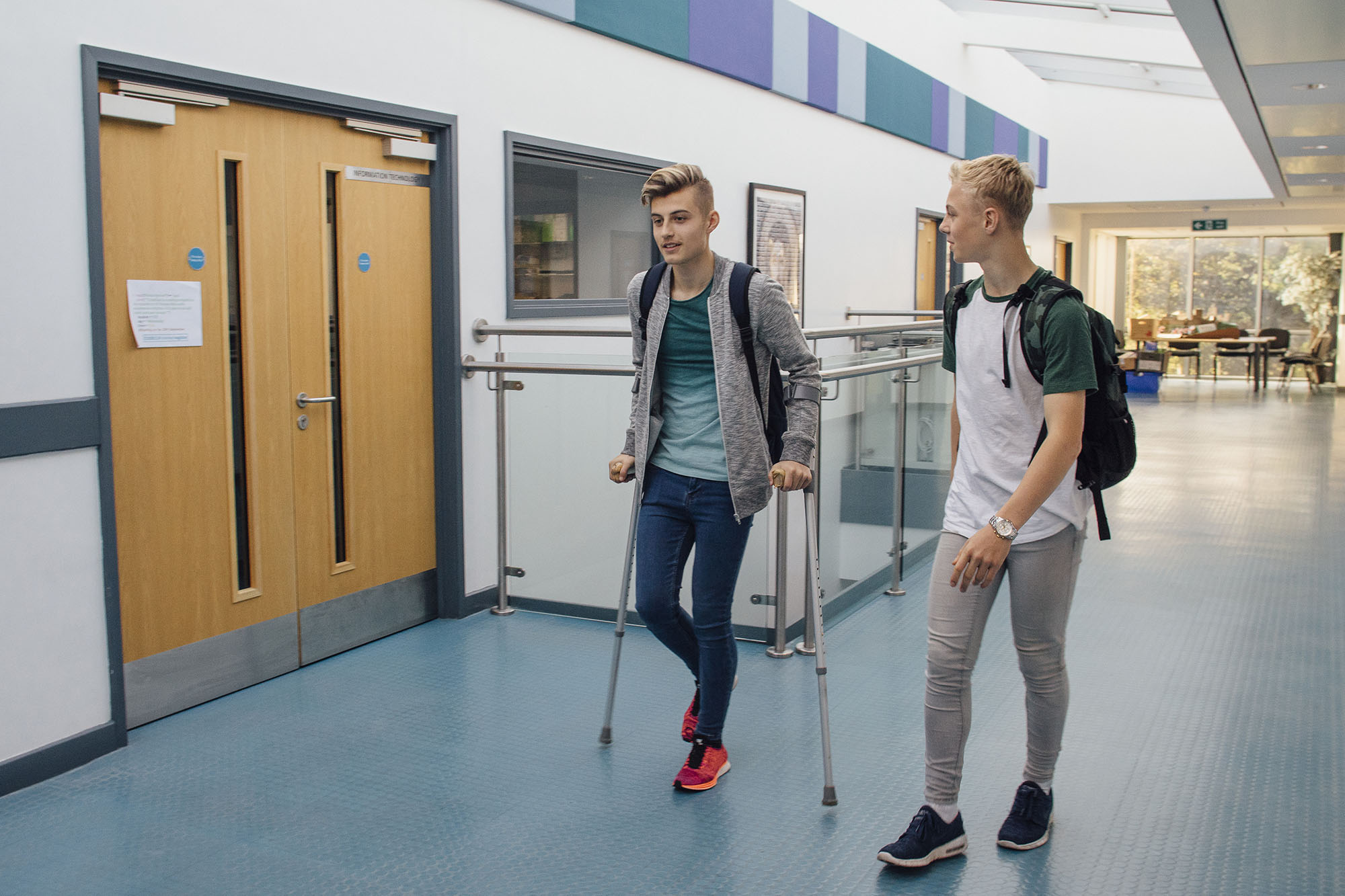 Recently released figures have revealed that schools across Sheffield have received compensation claims totaling £2.2million from injured pupils and teachers in a five-year window. Of this total, £1m was actually paid out, with £54,000 going to a staff member who slipped, and £17,900 to a pupil who was exposed to chemical fumes.

“we work closely with schools to identify any lessons from these”

Chief executive of the Taxpayers Alliance, Jonathan Isaby, said: “One of two things is happening – either the council isn’t providing a safe space, or they are paying out too quickly on spurious claims.”

Sheffield Council strongly denied claims that its schools were unsafe, with the authority continuously monitoring and managing risks, and said that all compensation was paid out through the insurance service.

A Sheffield Council spokesman said: “incidents can happen in schools as they happen elsewhere, and we work closely with schools to identify any lessons from these.”

If you have suffered an injury at work or in a public place, and are looking to claim compensation, please contact us.