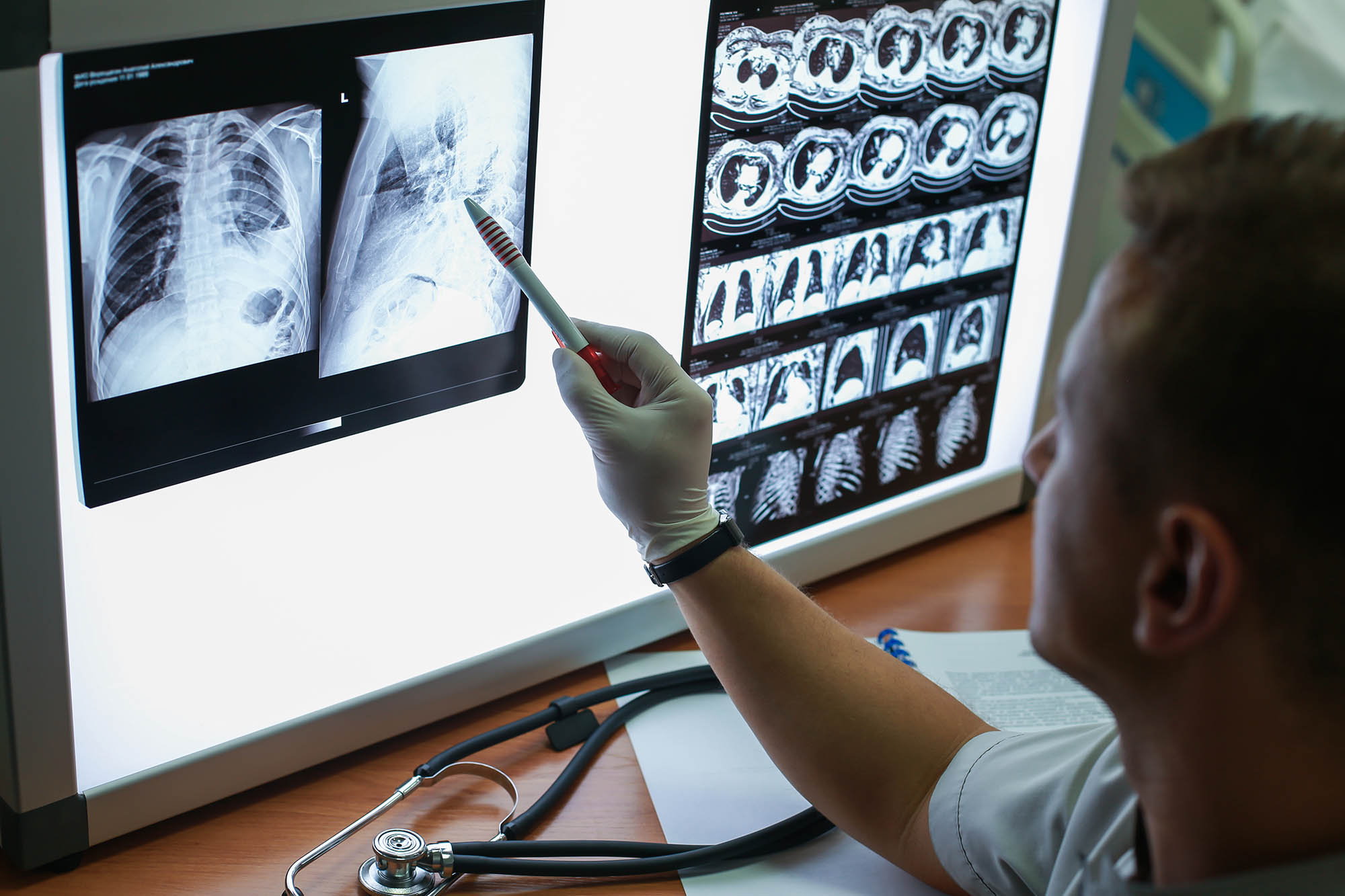 Researchers at the University of Gottingen in Germany have found that cabin crews and passengers can be subject to exposure to air toxins. In its study, the researchers found that toxins can be leaking into cabins from substances such as antifreeze, engine fuel or oil. Volatile organic compounds and organophosphates were found in the blood and urine tested in 140 patients, many of whom were flight attendants. The result of this can lead to nausea and dizziness, and more seriously, affect the central nervous system, respiratory tracts and blood circulation.

Although the Civil Aviation Authority (CAA) claim that ‘fume events’ occur only very occasionally, experts are concerned about the potential long-term health effects on those exposed to the chemicals. Otherwise known as ‘aerotoxic syndrome’ attention was drawn to the events after a long-haul flight to Los Angeles from London was grounded following a crew member fainting and passengers complaining of feeling unwell last month.

Despite researchers becoming increasingly concerned about the effects of aerotoxic syndrome, there are still no official guidelines surrounding what level of exposure to the toxins can be deemed as ‘safe’. This is causing concern about the long-term health implications for flight staff and passengers alike.

Solicitors investigating the subject stated: “The passenger airline industry must acknowledge the findings of this latest research and a thorough investigation is urgently needed to establish how cabin crew, pilots and passengers can be better protected from the risks of exposure to contaminated cabin air”.

If you have suffered illness or injury at work, and are looking to claim compensation, please contact us.