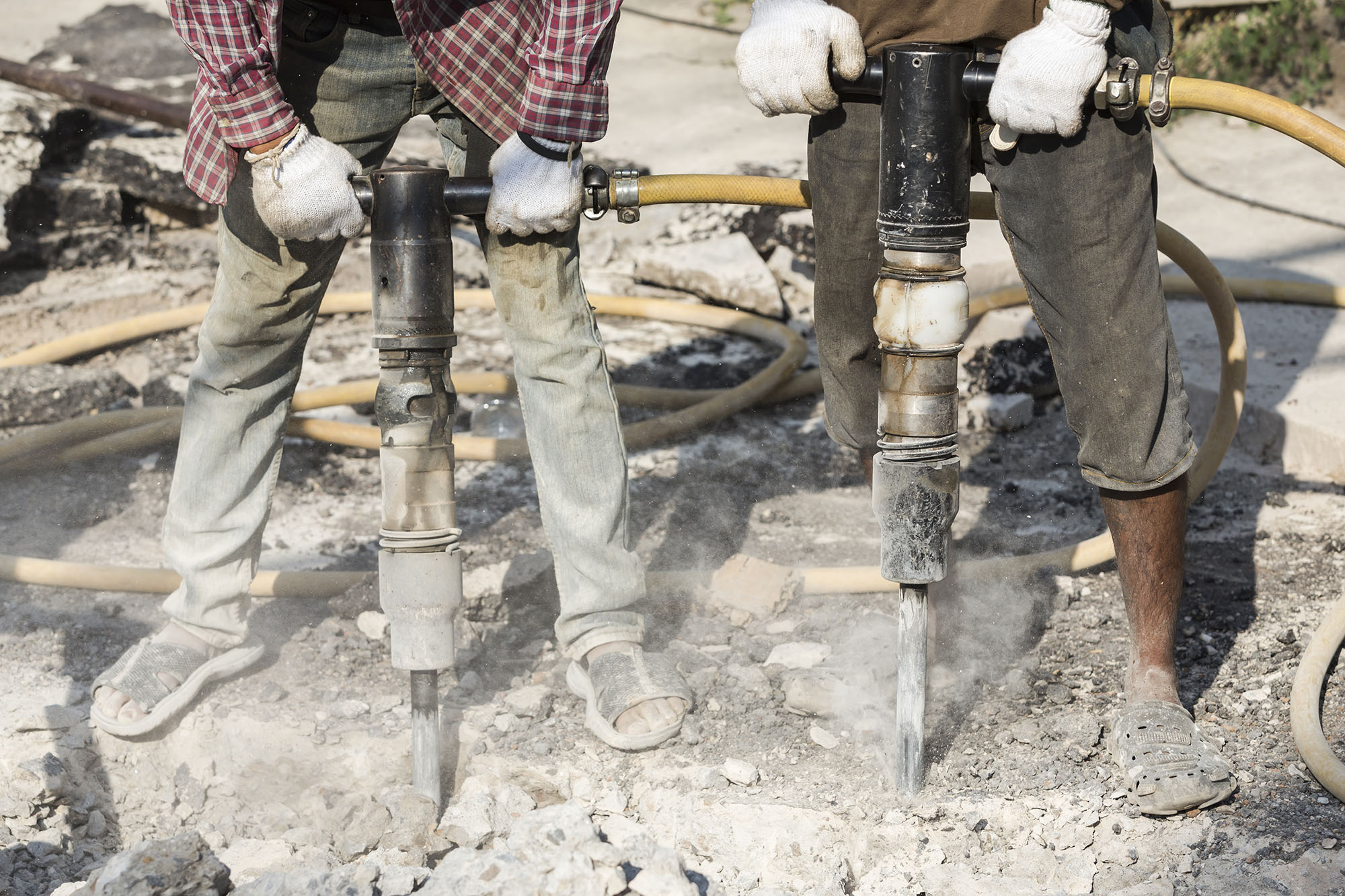 A 25-year-old road worker has been forced to quit his job after contracting Hand Arm Vibration Syndrome (HAVS) whilst working for Norfolk city council. Adrian Bideau contracted HAVS and Carpel Tunnel Syndrome after prolonged use of vibrating tools such as whacker plates, saws and breaker packs. It has been claimed that the council were liable due to their bonus scheme programme that encouraged staff to work more hazardously. Mr Bideau described how he now has great difficulty working outside and finds that his condition gets much worse in cold weather. Despite having decompression surgery on both of his wrists he was still unable to return to his job. He was subsequently retired on medical grounds aged 25.

“encouraged their workers to work long and excessive hours”

Mr Bideau approached his trade union who referred his case to their solicitors. His solicitors approached his ex-employer, stating that as large employers they must have been conscious of the risks associated with employees over-using vibrating tools. Actively encouraging their employees to over use tools and work excessive hours through their bonus scheme could be viewed as irresponsible, a situation that the council recognised.

Mr Bideau’s solicitor stated: “They encouraged their workers to work long and excessive hours on the tools as they operated a bonus scheme. Therefore the more work they did, the more money they earned”. They added that the council had now introduced a new scheme to monitor employees’ use of vibrating tools which controls the time they are used. They have also abandoned the bonus scheme.

The council offered Mr Bideau the sum of £262,000 in compensation.