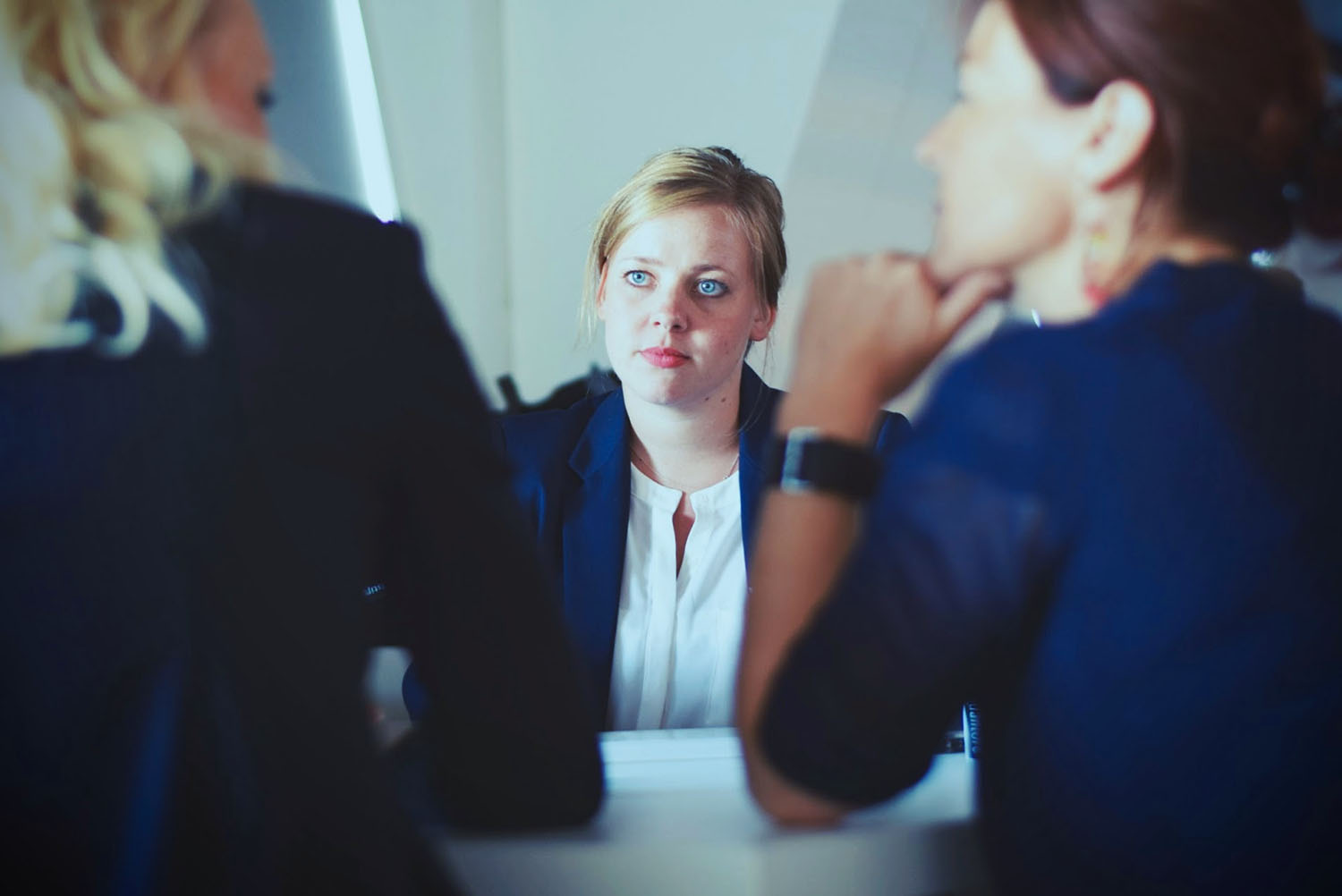 A charity set up in 1995 to help prevent suicides, self-harming and the spread of sexually transmitted infections, faces having to close in the light of its funding being cut. Darlington Borough Council is looking to make savings of £12.5million and the not-for-profit organisation, Gay Advice Darlington and Durham (GADD) depends upon the £20,000 it receives each year from the council.

People who have been the victim of a hate crime but are too afraid to go to the police or through the criminal justice system can seek advice and support from GADD. Victims of violence can report to GADD’s Criminal Justice Worker who will help the victim to work with police and other agencies to resolve the issue.

Emma Roebuck, who founded the charity and is now chief executive, has stated that the charity saw more than 2000 vulnerable people per year. She said that without the support and advice of the organisation, those people, many of whom self-harm or are HIV positive, will have nowhere else to go. Ms Roebuck stated: “there are a number of suicides which we have helped to prevent in the past year”. She added: “Forty percent of LGBT people will think about suicide or think about attempting it. I can think of six or seven people who are still here because they came to us”. At the prospect of the centre’s closure, she stated: “I think about the lives that could change for the worse if we shut down”.

If you have suffered a psychological injury, and are looking to claim compensation, please contact us.