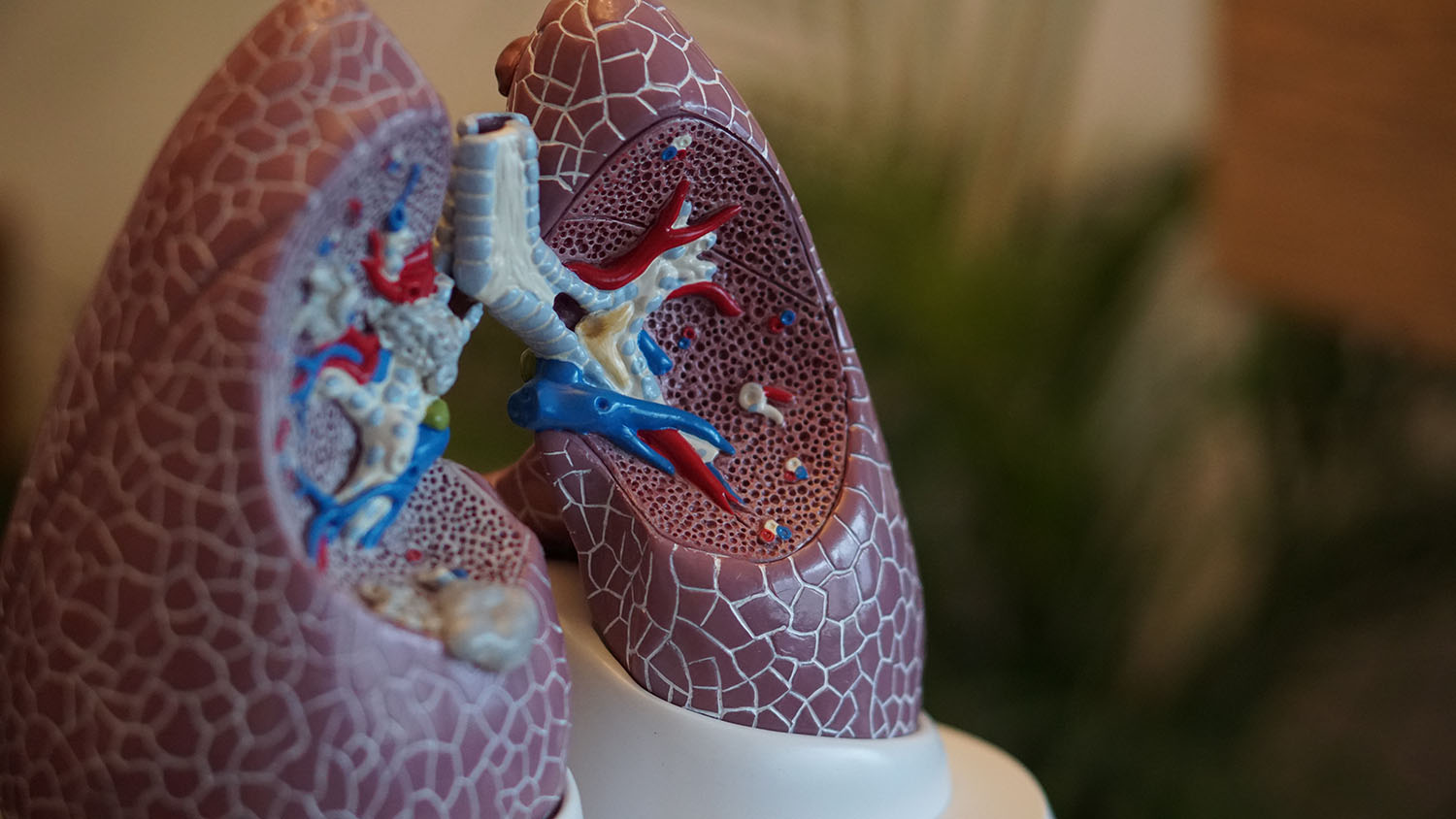 Despite significant reductions in carbon emissions being achieved in Dundee between 2005 and 2013, the city’s Labour group has said that the city must achieve a further 25% over the next 15 years. Richard McCready, Labour spokesman for the environment, has called for a city wide solution to the problem, requesting that transport companies and the public pull together to help achieve the targets. Dundee is home to two of Scotland’s most polluted streets, with both Lochee Road and Seagate breaching EU legal limits on nitrogen dioxide.

Scotland sees around 2,000 early deaths from respiratory problems every year

The City Council wants to reduce carbon emissions to comply with the EU limit of 40% by the year 2030 and created a Sustainable Energy and Climate Change Plan (SEAP) earlier this month to help achieve this goal. It is known that throughout Scotland there are around 2,000 early deaths from respiratory disorders per year. Mr McCreadie, who has been calling for air improvements “for a number of years”, has said: “There are real issues that are impacting upon the health of people who live on Lochee Road and who walk in the Seagate”.

He referred to recent Friends of the Earth Scotland report and stated that if the figures were accurate the situation is “scary”. He has called for a concerted effort to be made by agencies and organisations throughout the city, such as the Council, Transport Scotland, big bus firms and hauliers to work together to bring carbon emissions down.

If you have suffered respiratory damage, and are looking to claim compensation, please contact us.