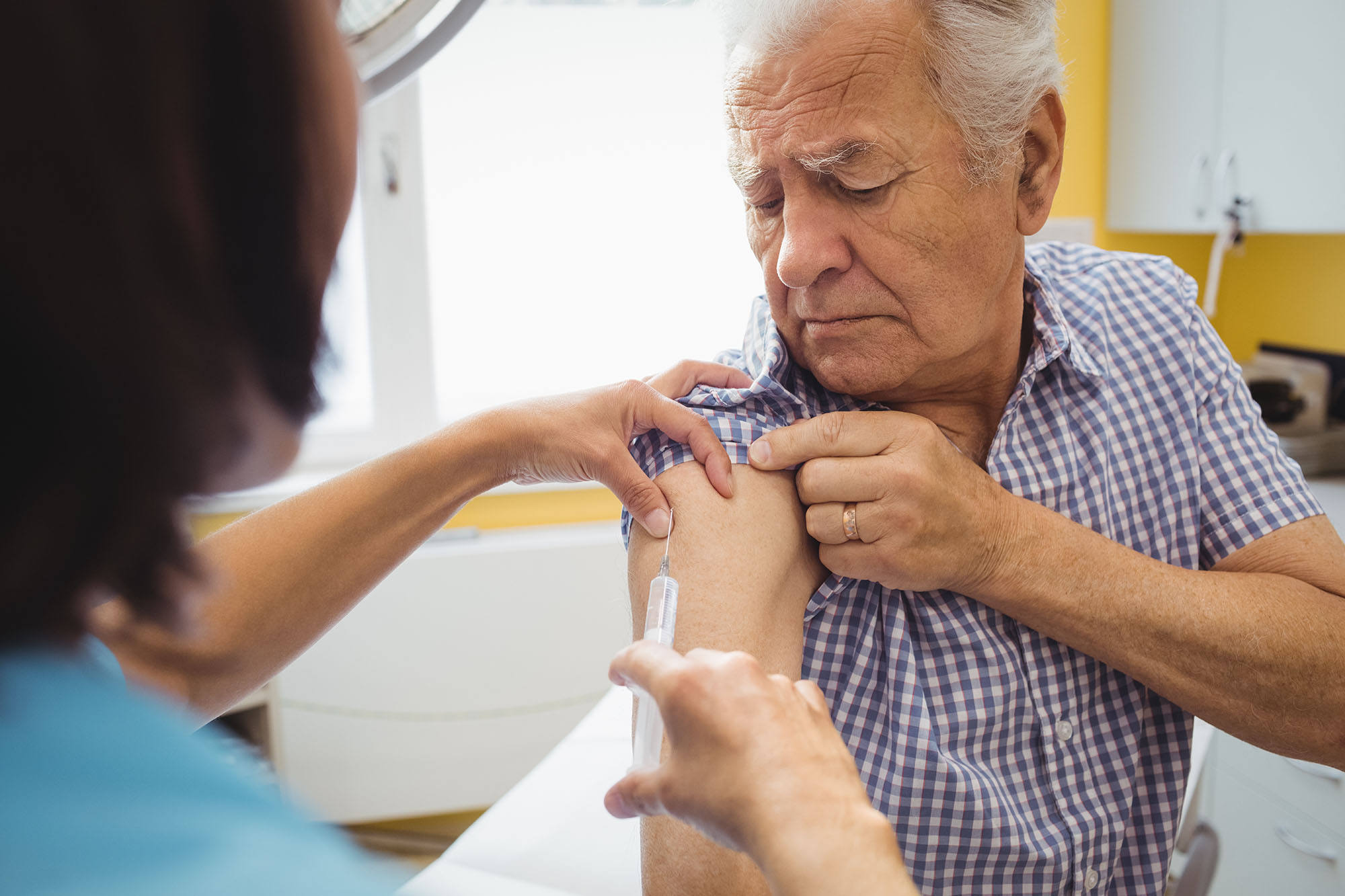 Figures published by the Office for National Statistics have revealed that there has been a considerable spike in excess winter deaths in 2014/15. It is estimated that the death rate in England and Wales was 27% higher during the months of December and March compared to the previous and following three months. It is estimated that there was an excess of 43,900 deaths, the highest number since 1999. The report also suggests that the majority of deaths involved the over 75 year-olds and that there were more deaths in women than men.

The main reason for the increase is being attributed to the flu virus. More than a third of the winter deaths were related to respiratory disorders such as influenza and pneumonia with experts stating that the particular strain of flu circulating last winter had a greater impact on the elderly. Admissions to intensive care increased as a result and care home outbreaks were more difficult to contain. The other factor involved was the efficiency of that year’s flu vaccine which was discovered to be less effective than in previous years. It was estimated that the vaccine was only effective in around 34% of cases.

Age UK spokeswoman, Caroline Abrahams, said ‘behind the figures are many individual tragedies of older people dying needlessly before their time’.

A spokesperson for the Department of Health has said: “Excess winter deaths can be due to a number of causes including cold snaps, flu and other respiratory infections. Flu is serious, causing severe illness and deaths in winter. It is vital that older people, pregnant women and those with a health condition get their flu jab this winter”.