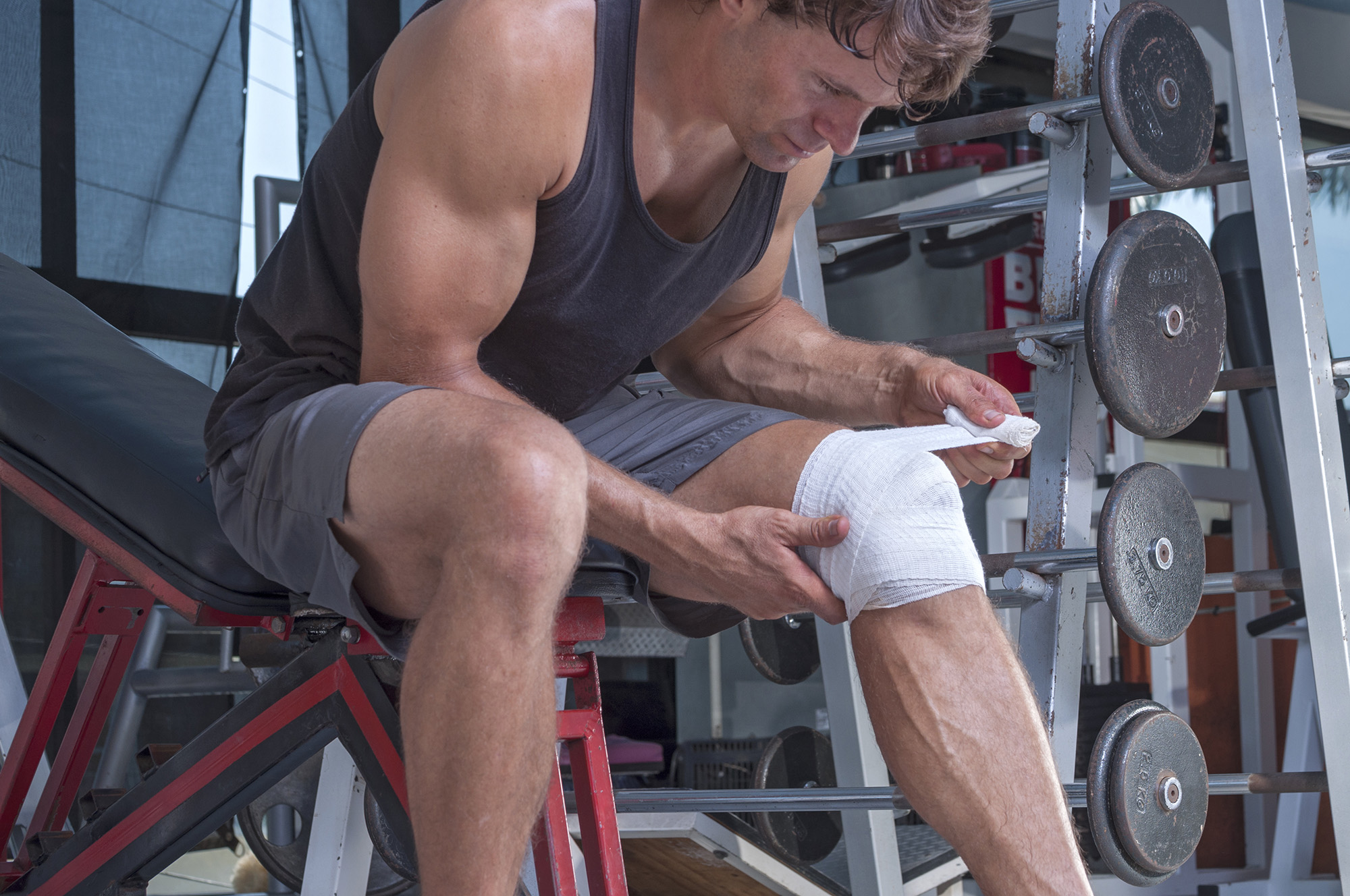 A member of staff at Nuffield Health gym was injured on the leg after a man threw down his dumbbell when closing time was announced. Lee Maxwell had been doing bicep curls when staff-member Donald Brown announced to the gym that it was due to close. Mr Maxwell was holding a 60kg dumbbell before throwing it down in anger, hitting Mr Brown on the shin and causing him serious injury.

The case was taken to Somerset Magistrates Court where Mr Maxwell defended his case, arguing that he did not intent to hit Mr Brown, claiming that he did not realise how close he was to him. 46-year-old Mr Maxwell, however, soon pleaded guilty to assaulting the worker on the 2nd of February.

It was heard that Mr Brown was a fitness advisor at Nuffield Health and Well Being Gym, with one of his responsibilities being to close the gym at the end of the day. At 20:30 he asked all those in the gym to finish what they were doing, but Mr Maxwell refused before eventually throwing down the equipment and storming out.

The victim suffered severe bruising, swelling and grazing but fortunately no bones were broken. Mr Maxwell was fined £110 and ordered to pay Mr Brown £100 compensation. He also paid £85 in costs and a £20 victim surcharge.

If you have sustained an injury at work or in a public place, and are looking to claim compensation, please contact us.