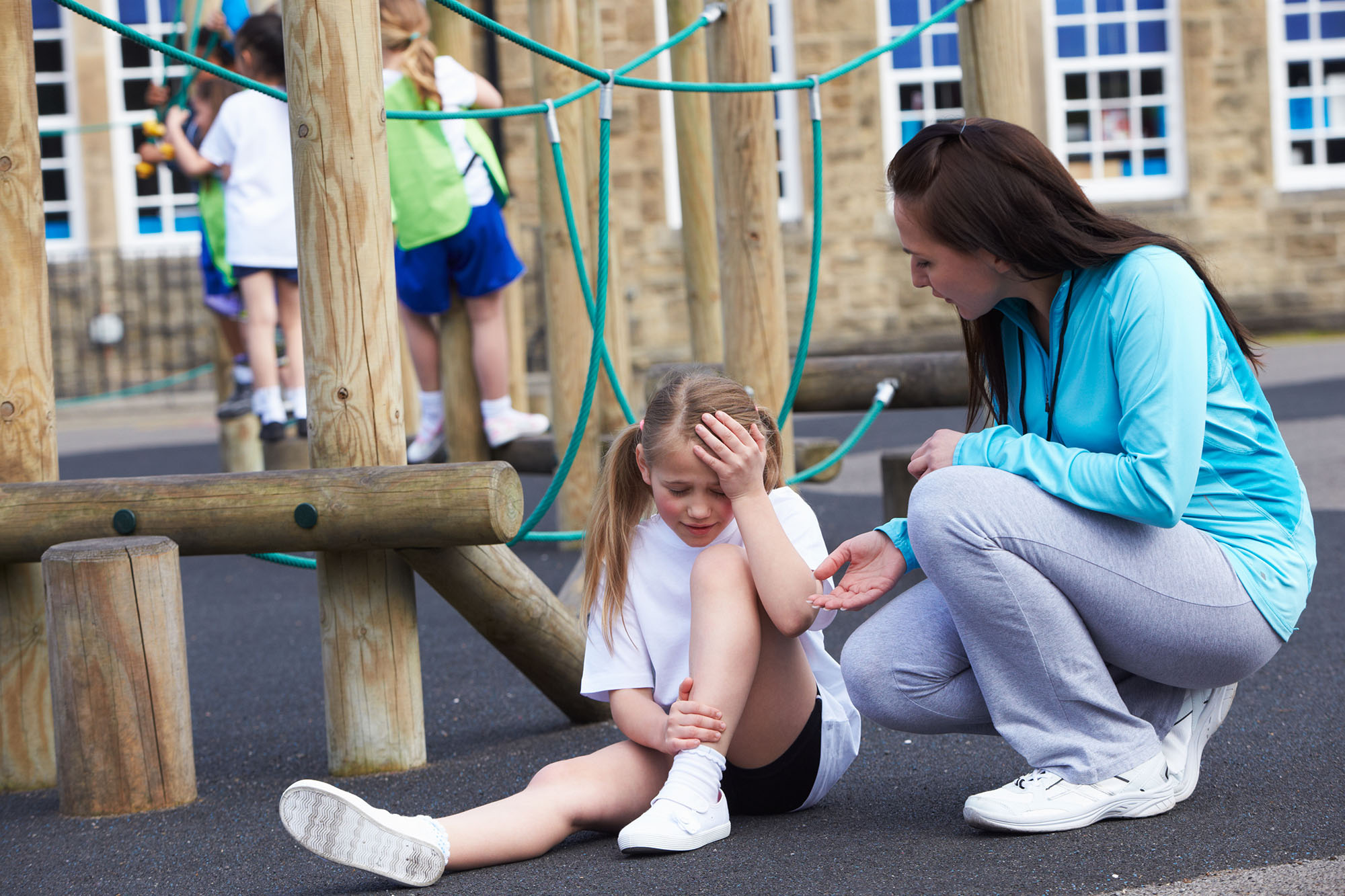 Newly released figures have revealed that North Yorkshire County Council has paid-out a total of £68,000 in compensation to children injured at school. The figures were gained under a Freedom of Information Act request, which found that £26,000 was paid out for slips, trips and falls, £12,000 paid out as a result of PE accidents, and £6,800 as a result of faulty equipment.  The figures represent the compensation claimed from the council, which does not include schools in York, over the past five years.

North Yorkshire County Council comprises 373 schools, with a spokesman from the council saying that they all maintain the “highest standards of health and safety.” He said that all compensation claims made against the council are well assessed against their legal liability by their external claim handlers before the amount of compensation is decided upon.

Harrogate had the highest number of personal injury claims, with 13 injured individuals seeking compensation.  Hambleton had 11 claims, Selby had 10 and Ryedale and Scarborough had 8. Not all of these claims were successful – each area had fewer than five successful claims. The largest compensation payout was for a slip, receiving £10,000.

Figures obtained by health and safety experts ELAS found that 11 out of 15 of Yorkshire’s educational authorities recorded 171 successful personal injury claims against schools since September 2008 – amounting to £1.3million.  Rotherham saw the highest payouts, costing the council a total of £289,851.