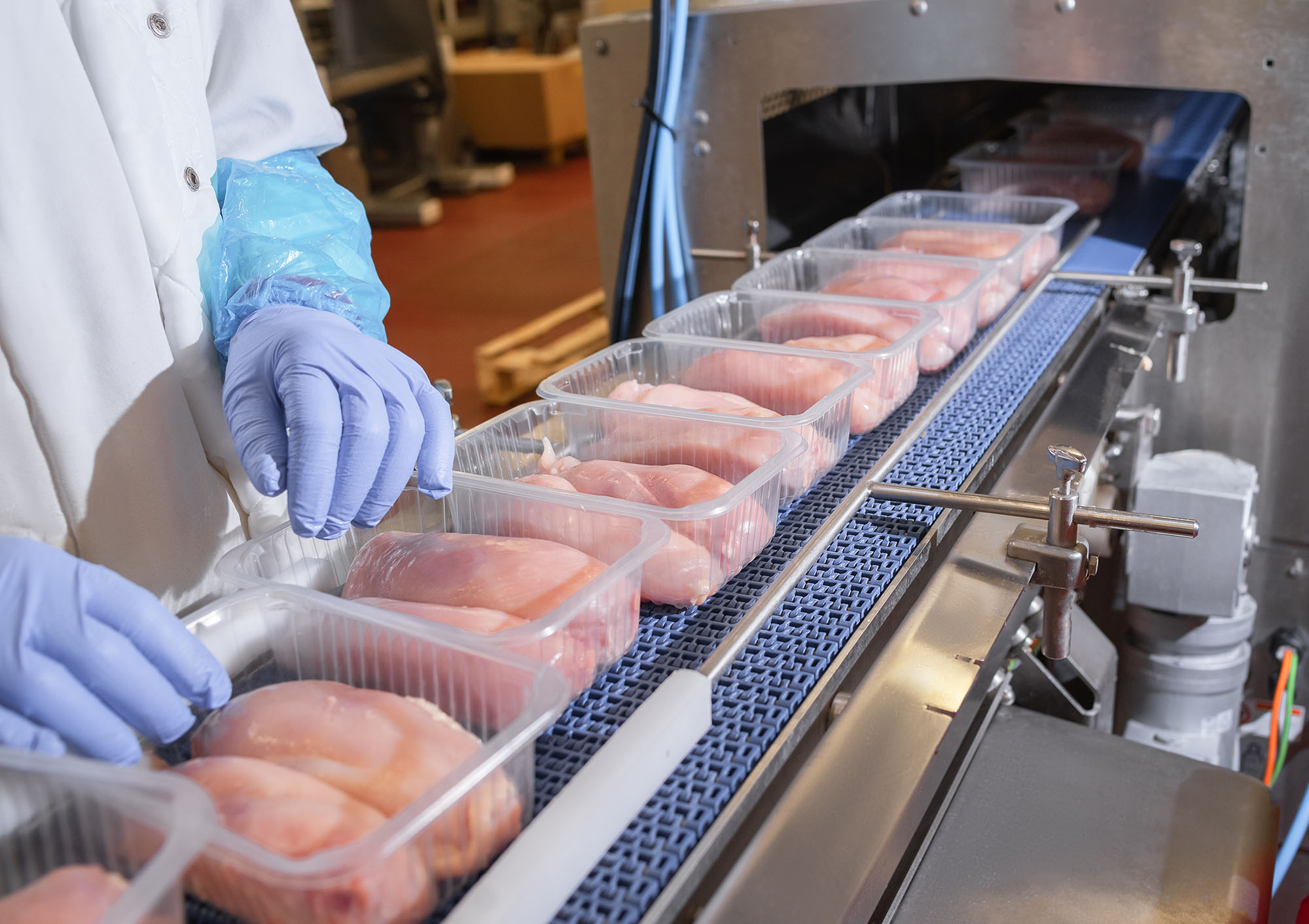 Kent-based rice processor ‘Veetee Foods’ has been fined £35,000 for safety failings for the second time this month. The firm was prosecuted by the Health and Safety Executive (HSE) after a member of staff crushed three of their fingers in unguarded machinery. The member of staff, Khalil Ahmed, had been working on a machine whose guard had been intentionally removed, allowing staff to get too close to the moving parts.

The factory on the Medway City Estate in Rochester was fined £30,000 and ordered to pay £5,492 in costs after admitting to breaching the Provision and Use of Work Equipment Regulations 1998, and subsequently subjecting employees to danger. Furthermore, an order of £500 in compensation against the company was made for Mr Ahmed.

Trapping three of his fingers

It was heard at Maidstone Crown Court that Mr Ahmed was one of the many employees working on a line that attached labels to packets of rice. On one occasion, when boxes were not lining up properly, he was employed simply to turn boxes before they were labeled. The machine Mr Ahmed had been working on at the time of the accident was missing a safety interlock guard on the conveyor rollers. When the machine failed to stick a label on a box, Mr Ahmed tried to pull it off one of the unguarded rollers, trapping three of his fingers.

HSE inspector Guy Widdowson spoke after the hearing, saying that “Mr Ahmed was fortunate he was not more seriously injured and suffered no long term affects. It was an entirely preventable incident.”