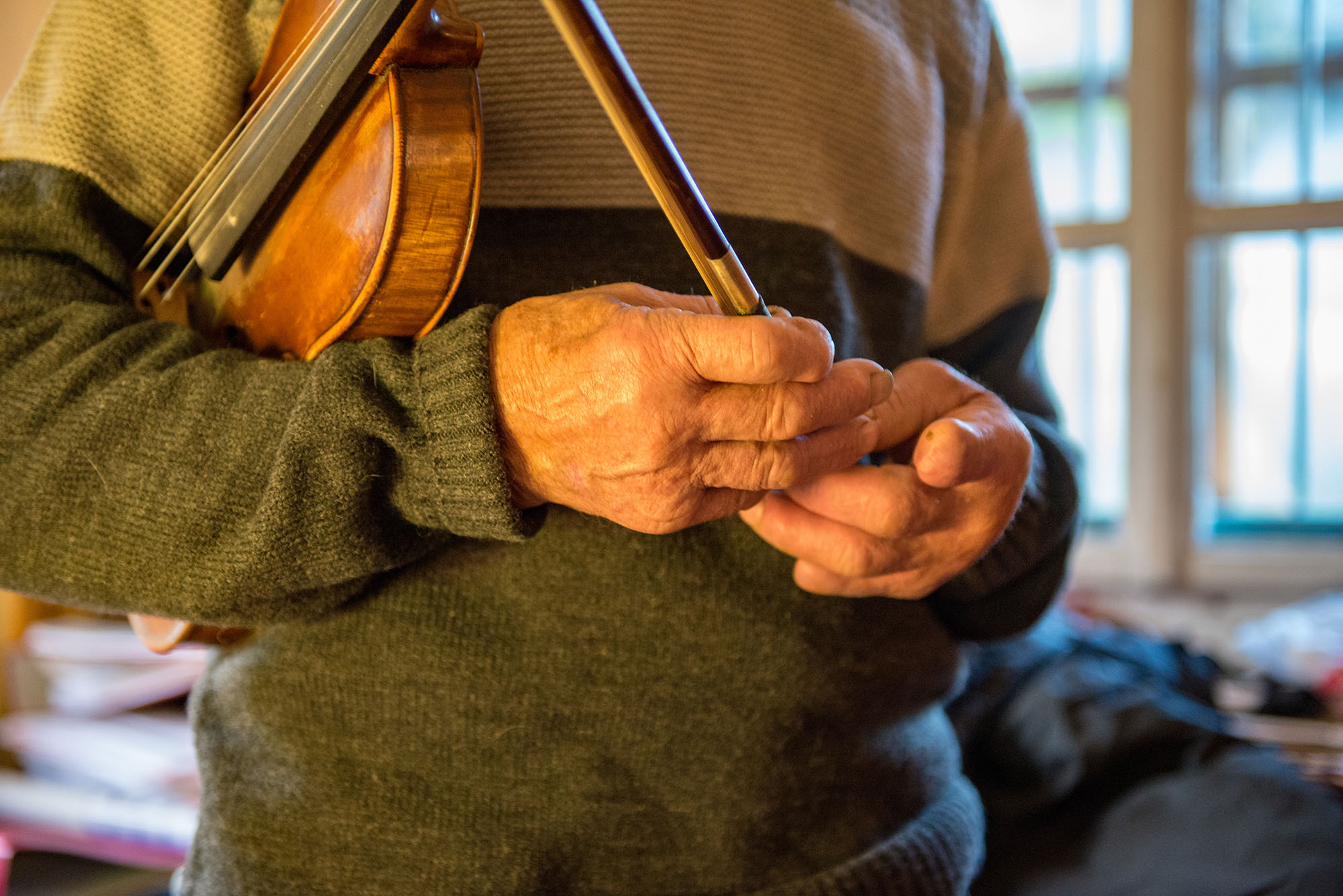 A mincing machine has caused unnamed worker of an Ilkeston food company to severely sever his fingertip. When trying to remove meat from the machine, at Chilled Foods Limited’s Grange Farm factory in Loscoe, the worker managed to bring his hand into contact with the machine’s still-moving blade.

Southern Derbyshire Magistrates’ Court was told earlier this month, 8 May, that the machine had been switched off yet the blade was still slowing down. As the employee was collecting produce from the end of the production line, he realised that something was stuck in the outfeed, so removed the safety guard and attempted to remove the mince using his hand.

His injury required immediate emergency surgery and he was absent from work for three weeks before leaving for retirement.

An investigation by the Health and Safety Executive (HSE) found that the employee had not been trained to carry out this task – claiming that the company had failed to secure an adequate training system.

Loscoe Chilled Foods Limited was fined a total of £16,000 as well as being ordered to pay £16,192 in costs after pleading guilty to breaching health and safety regulations.

Inspector Emma Madeley said: “Loscoe Chilled Foods Limited had a duty to ensure its employees were protected from the dangerous moving parts of the mincing machine.”

“The fact that a specific procedure had to be carried out to remove the guard shows the firm recognised the risk, yet it failed to ensure its employees were adequately trained and supervised. There was a lack of control which resulted in a man suffering a painful injury.”

If you have been affected by a similar workplace injury, and are looking to claim compensation, please do not hesitate to contact us.