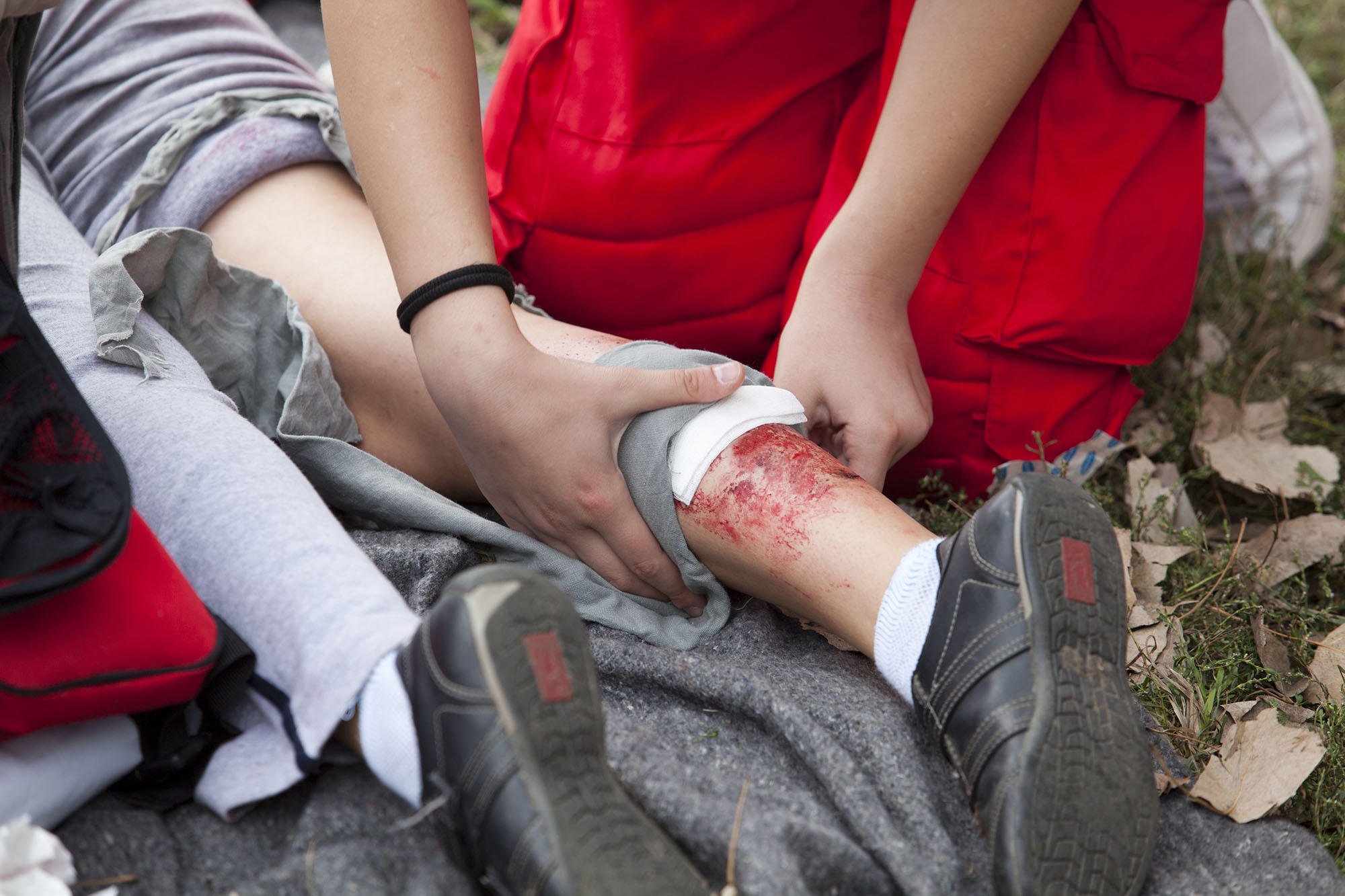 As the weather has continued to improve throughout the UK, more and more of us are spending our evenings outside having a barbeque with friends and family. However, this proved rather dangerous on Sunday as a four-year-old girl suffered burns after falling in the sand on a Devon beach.

The young girl and her family were having a barbeque on Exmouth beach when she sustained the personal injuries. With only a disposable barbeque lit, the sheer heat that the container emitted caused the young girl to fall and seriously burn herself on the surrounding sand.

The young girl was immediately taken to the town’s minor injuries unit where she received treatment for the burns on her hand and left foot.

Most people view these appliances as being fairly safe and harmless, yet it must be recognised that when placed on sand, several inches of the surrounding sand can also become extremely hot. Exmouth Beach Rescue Club spokesperson admitted to a lack of awareness regarding disposable barbeques. Nigel Snowshall, from the club, said: “People do not realise how hot the sand gets underneath these barbeques and how long it stays hot for. It gets very hot for several inches.”

Furthering this, it has been noted that users of these disposable barbeques should not dispose of them in local bins, but rather leave them at the side of the bins for safe disposal.