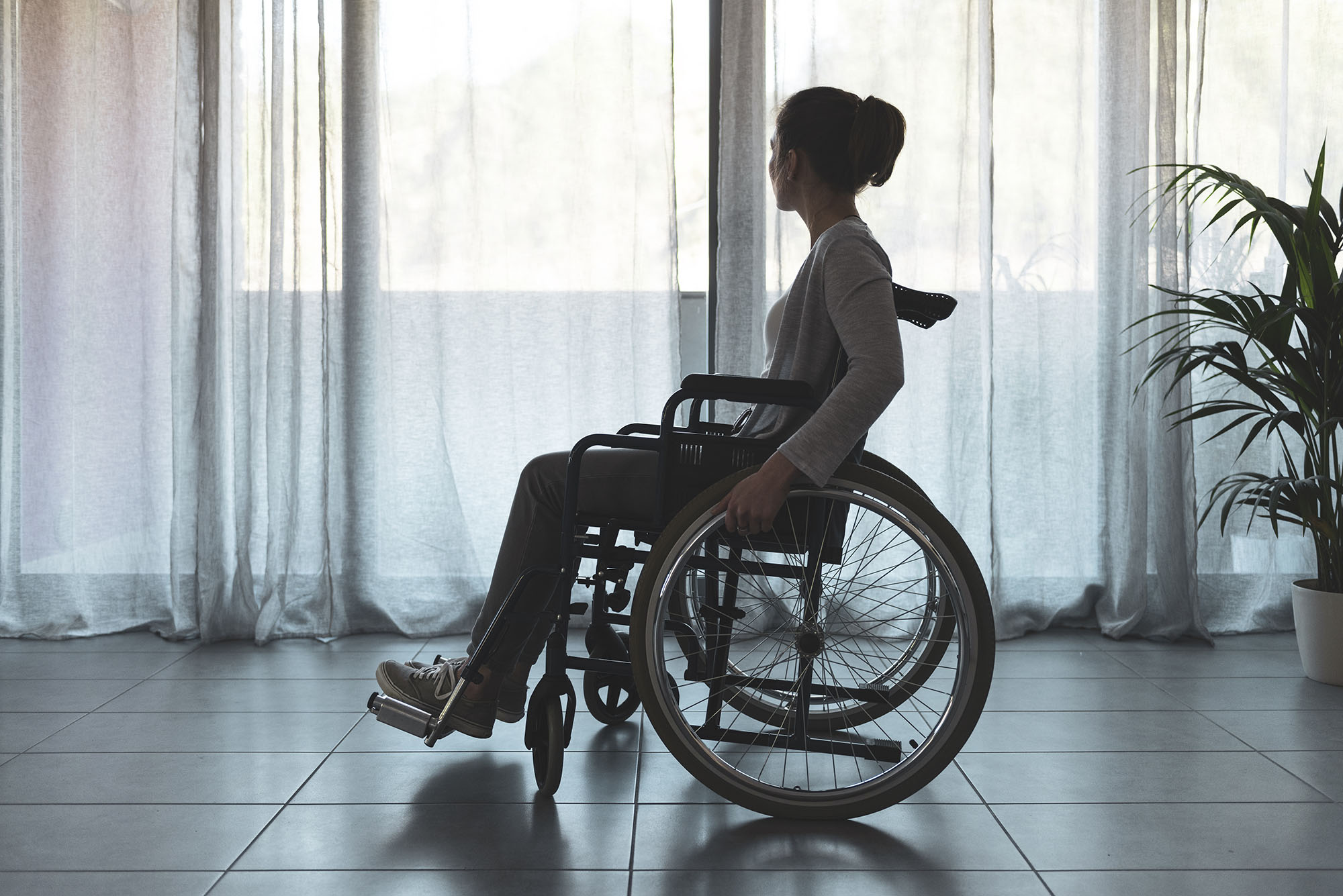 The treatment of a mentally ill teenager has been criticised by two of Devon’s MPs. The girl was arrested in November and sectioned, but was left for two days in a police cell with no bed and received no care. Only 16-years-old, the girl is now being treated in a specialist psychiatric unit more than 200 miles away from her family home, a distance that local MPs greatly disagree with.

The girl’s mother, who remains unnamed for protection reasons, said that her daughter comes from a close family and needs their support to get better. She said: “We need her, she needs us.”

“the government is looking at this”

Liberal Democrat Mr Sanders has written to NHS England requesting that the young girl is brought back to the county to receive treatment at a new unit in Torbay. Conservative Mr Streeter said: “I’m glad this is rising up the political radar right now. A lot of people are not getting the support we would like to see.”

The issue with her transfer is that there are concerns about the safety of the units available in Devon and Cornwall. However, it was recently announced that a new six-bed mental health unit is to be opened in Torbay. There are currently 12 beds in Plymouth and none in Cornwall. According to Mr Streeter, “the government is looking at this”.

If you have been affected by poor medical care, and are looking to claim compensation, please contact us.