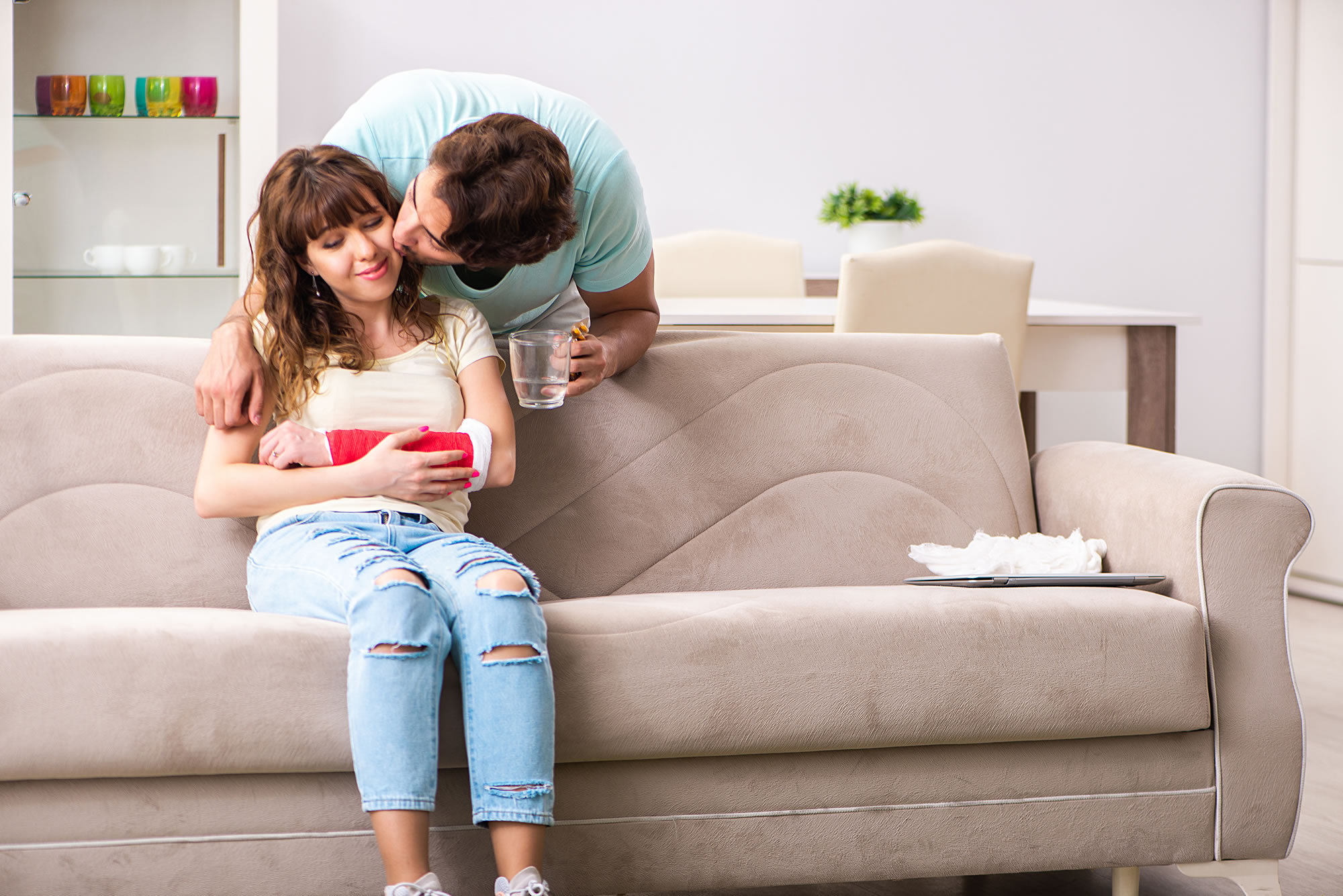 A nurse who helped fundraise for a hospice has been appointed an MBE in the Queen’s Birthday Honours. Fundraising manager at Cransley Hospice in Kettering, Diana Patrick, helped the hospice to raise annual revenues from £120,000 to £779,000, which allowed the hospice to provide increased services and better care. Mrs Patrick was awarded for services to healthcare.

Mrs Patrick said that the award came as a “massive surprise”. She continues to work as a nurse at Cransley Hospital and praised the “massive team of people” behind her that helped her to raise the funds during her thirteen years at the hospice. She said: “I am very much the public face [of the fundraising], supported and sustained by a massive team and my husband John.”

If you have suffered a personal injury, and are looking to claim compensation, please contact us.