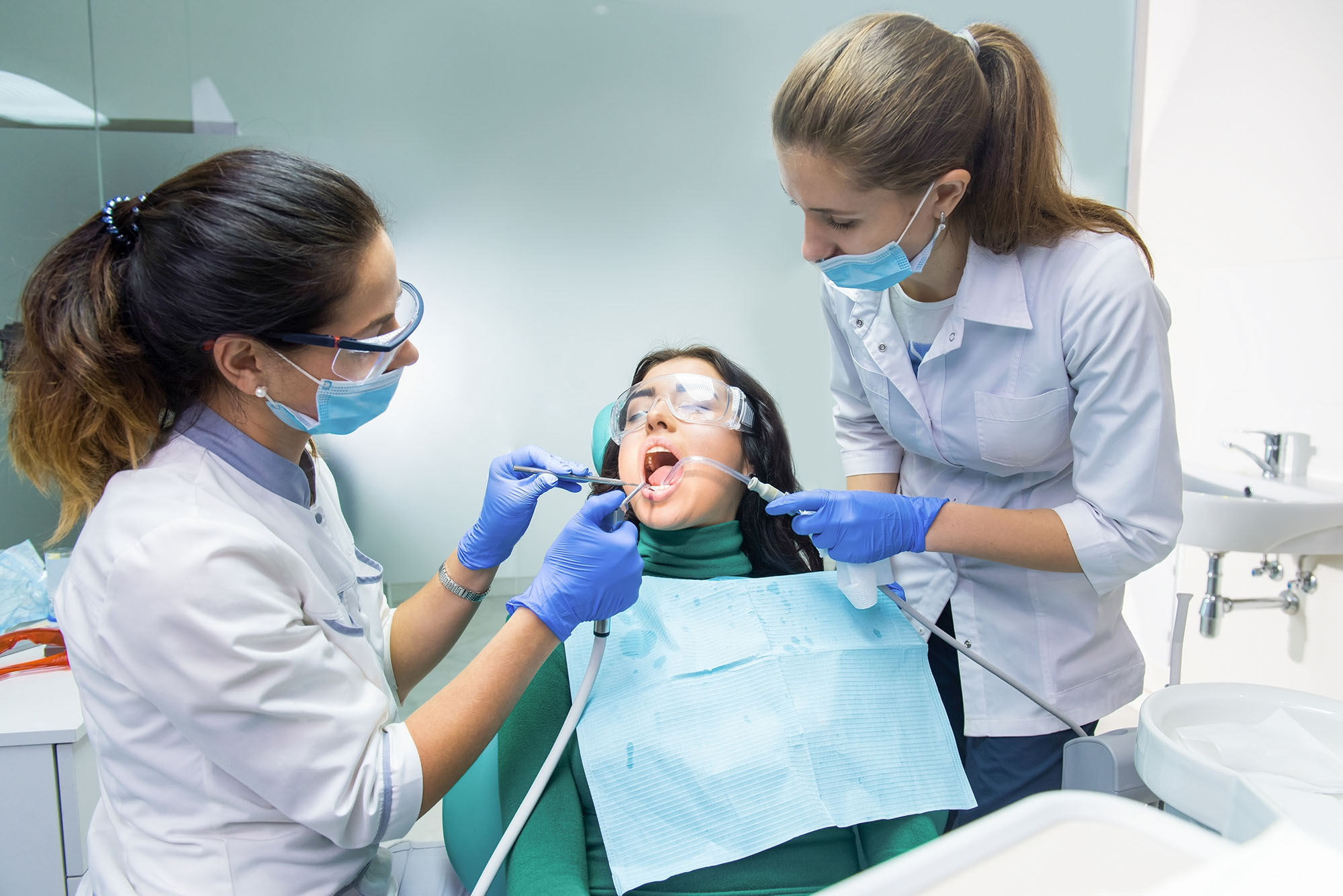 Dentist struck off over insufficient treatment

A Shrewsbury dentist has been struck off the register after failing to recognise numerous mouth problems, keep adequate records and prescribe medication appropriately.  Robin Pope was employed at Monkmoor Dental Surgery in Shrewsbury between 2010 and 2012. During this time, it was found at a hearing by the General Dental Council that Mr Pope had provided insufficient treatment to a total of 11 patients. It was also found that he made 31 fraudulent claims for payment.

The inquiry into Mr Pope’s failings found that patient examinations were sometimes entirely dismissed, and that his notes on patients were exceedingly poor and barely legible. One patient underwent tooth extraction while on medication, even though Mr Pope had been advised to send him to a hospital for treatment. On another occasion, he failed to recogise and treat gingival calculus, and later failed to diagnose numerous carious lesions.

Even though the committee received many reports stating that Mr Pope had been a “competent and caring dentist”, they ultimately decided to remove his name from the dentists’ register. The report stated: “You failed to treat your patients appropriately and, in addition, you dishonestly claimed unwarranted payments for your work.” The decision to remove Mr Pope’s name ultimately lay in the fact that he had taken advantage of a contractual system in making dishonest claims.

Mr Pope will be given the option to appeal this decision.