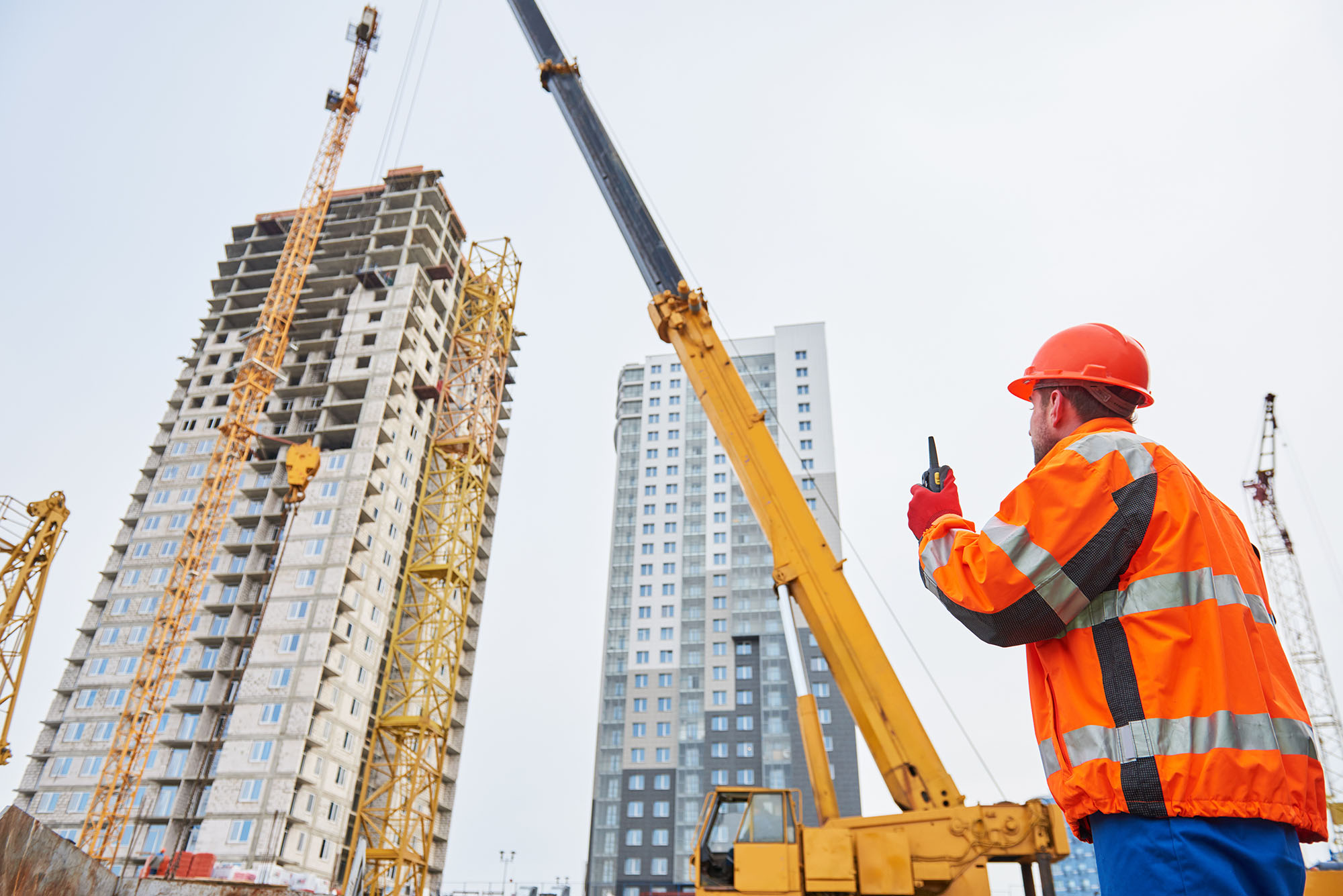 Baldwins Crane Hire has been fined £700,000 after health and safety failings led to the death of one of its employees. 49-year-old Lindsay Easton, from Sowerby Bridge in Yorkshire, was killed while driving a crane at Scout Moor quarry in Lancashire. It was heard that the brakes failed on the 130-tonne vehicle while Mr Easton was driving the crane on a steep slope. He lost control of the vehicle and it crashed into an earth bank. The crash left him with such severe injuries that he subsequently died.

The accident happened in 2011. An investigation at the time found that many of the crane’s wheel brakes were severely damaged and completely inoperable. It was heard in court that because of this, the brakes only provided “limited braking force”. The crash on 15 August caused the complete front side of the vehicle to be crushed, where the driver was unfortunately positioned.

Baldwins Crane Hire was convicted of corporate manslaughter and was ordered to pay an additional £200,000 in costs at Preston Crown Court. It was ruled in court that the firm had failed to take its employees’ safety into account.

The firm offered its sincerest apologies to the family of Mr Easton and all of its employees. A spokesperson said that it had made a vast number of changes since the accident, and as a result has become an almost entirely different company. It was stated in court that its health and safety procedures now “compiled with best practise”.

If you have been involved in an accident at work, and are looking to claim compensation, please contact us.