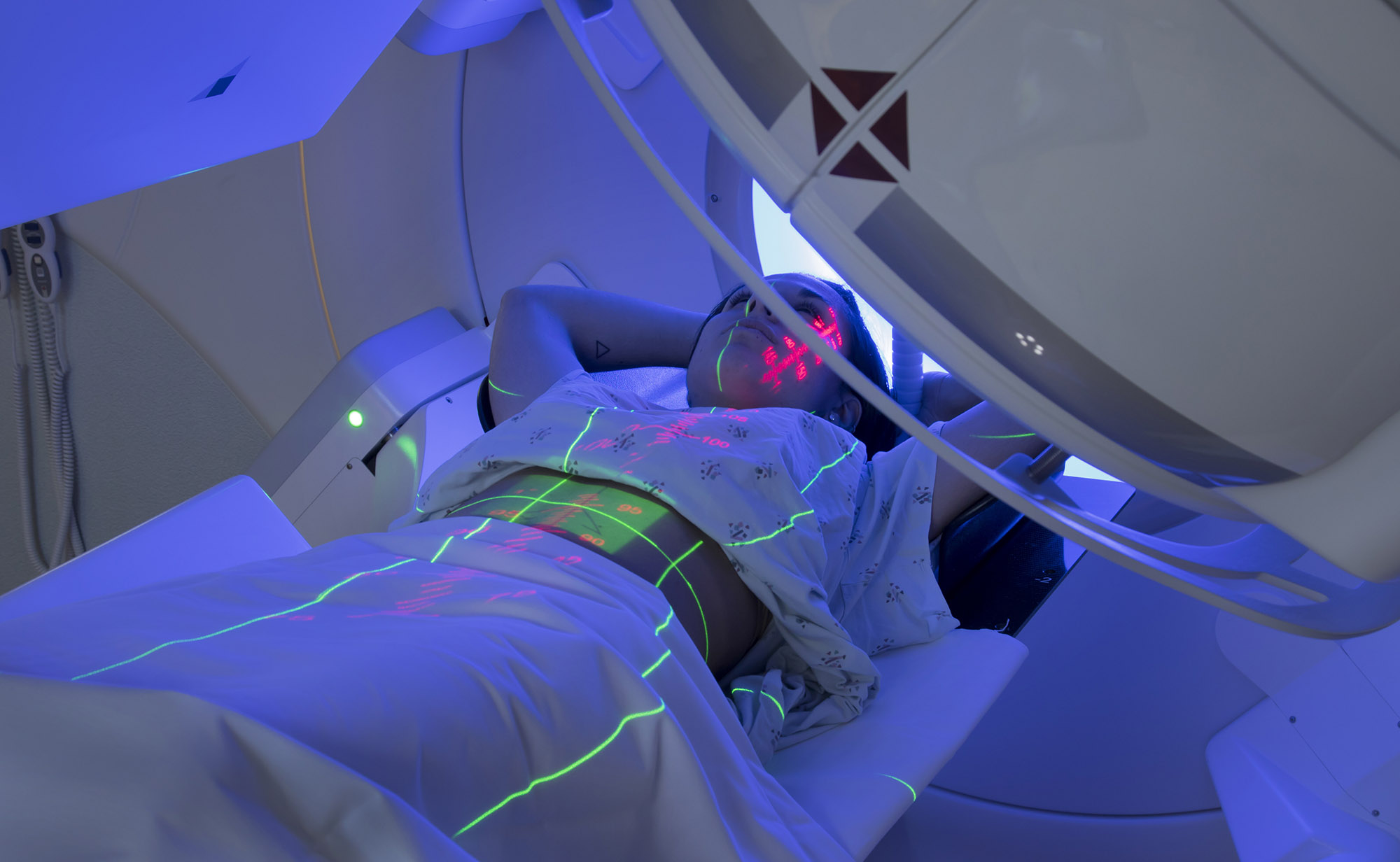 Doctors have called for radiotherapy access to be improved globally after data shows the millions of deaths worldwide from cancer that could have been treated with radiotherapy. Recently released figures show that around nine out of ten people in low-income countries have almost no access to radiotherapy treatment for their cancer. Even in countries where the facilities are in place, experts say that staff and equipment shortages are preventing it from being used.

The data is to be presented at the European Cancer Congress in Vienna. A panel of international experts have composed a report under a new plan to expand and improve access to radiotherapy around the globe. Prof Rifat Atun from Harvard University in Boston said that it is a ‘widespread misconception’ that radiotherapy is too costly for low-income countries. He stated: “Our work for this commission clearly shows that not only can this essential service be deployed safely […] but that scale-up of radiotherapy capacity is a feasible and highly cost-effective investment”.

According to a piece in the Lancet Oncology, the commission believes that with an investment of £121bn ($184bn), access to radiotherapy for cancer patients in low and middle-income countries could be achieved by 2035. The commission argues that this will not only save lives, but will also benefit countries economically.