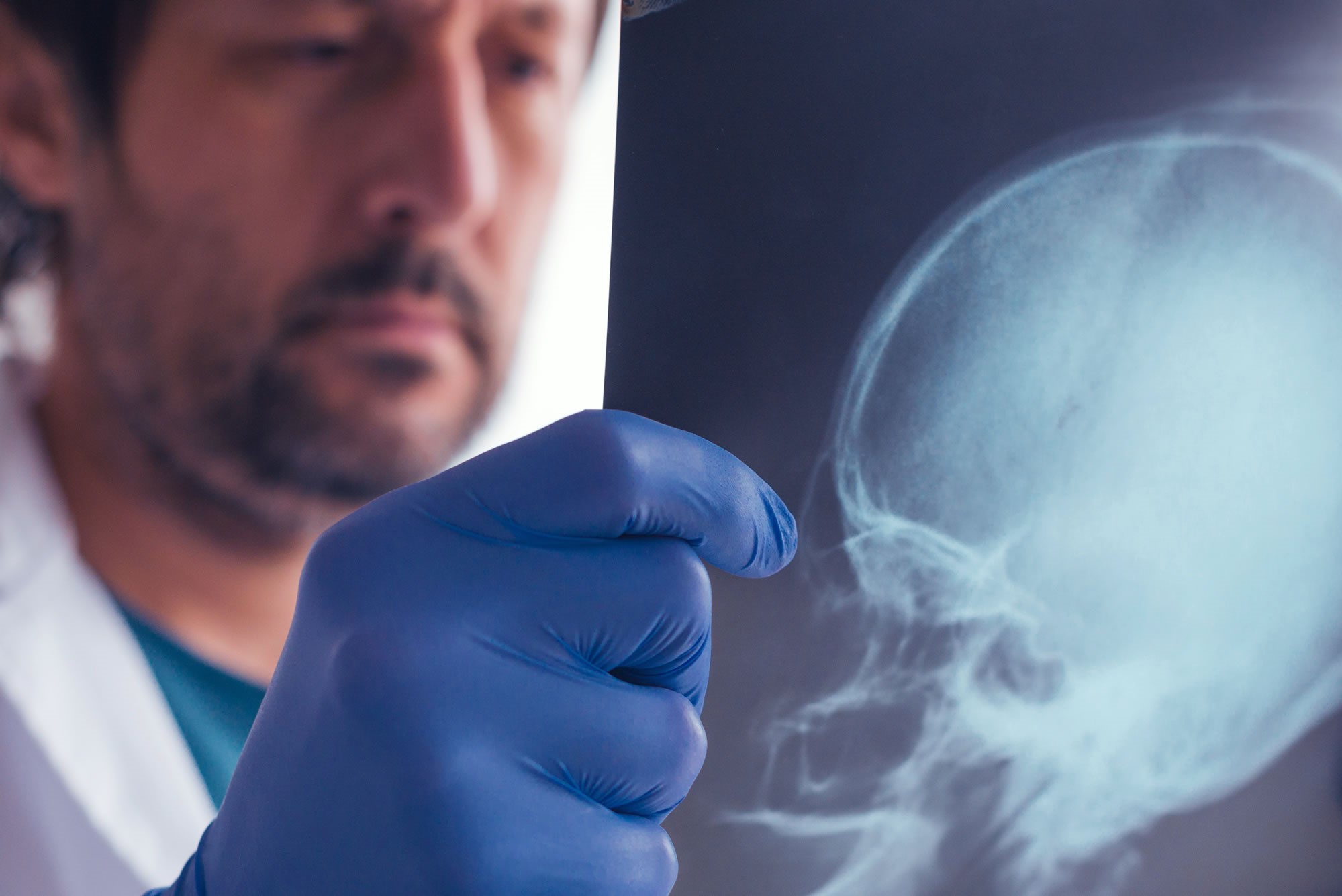 A woman sustained serious personal injuries after lightning struck her home in Stoke-on-Trent, causing her ceiling to collapse in on top of her. The whole family was in the house at the time, on Glover Street in Birches Head, when emergency services were called. Firefighters believe that lightning must have struck the house’s television aerial, causing the damage to the roof.

A West Midlands Ambulance Service spokesperson said they believed that the woman “had been struck on the head by a roof tile when the ceiling fell in”. She is currently at the University Hospital of North Staffordshire but no details have yet been released regarding her condition.

The lightning in the area affected many homes, with over 500 houses in Norton Green going without power from 06:00 to 09:00 BST. Homes all across Staffordshire were affected and Western Power Distribution said overhead cables were severely damaged by one particular lightning strike. One spokesperson said that great numbers of additional staff worked through the night to try and restore power in around 20,000 homes across the West Midlands. The extreme weather conditions caused further problems for commuters and London Midland said that the lightning had damaged a great degree of rail equipment between Stoke-On-Trent and Crewe.

Staffordshire county councillor Simon Tagg said: “The sudden downpours mean that water is running off fields and the gullies are simply unable to cope with the amount of water on the roads.”

If you have sustained an injury through no fault of your own, and are looking to claim compensation, please contact us.