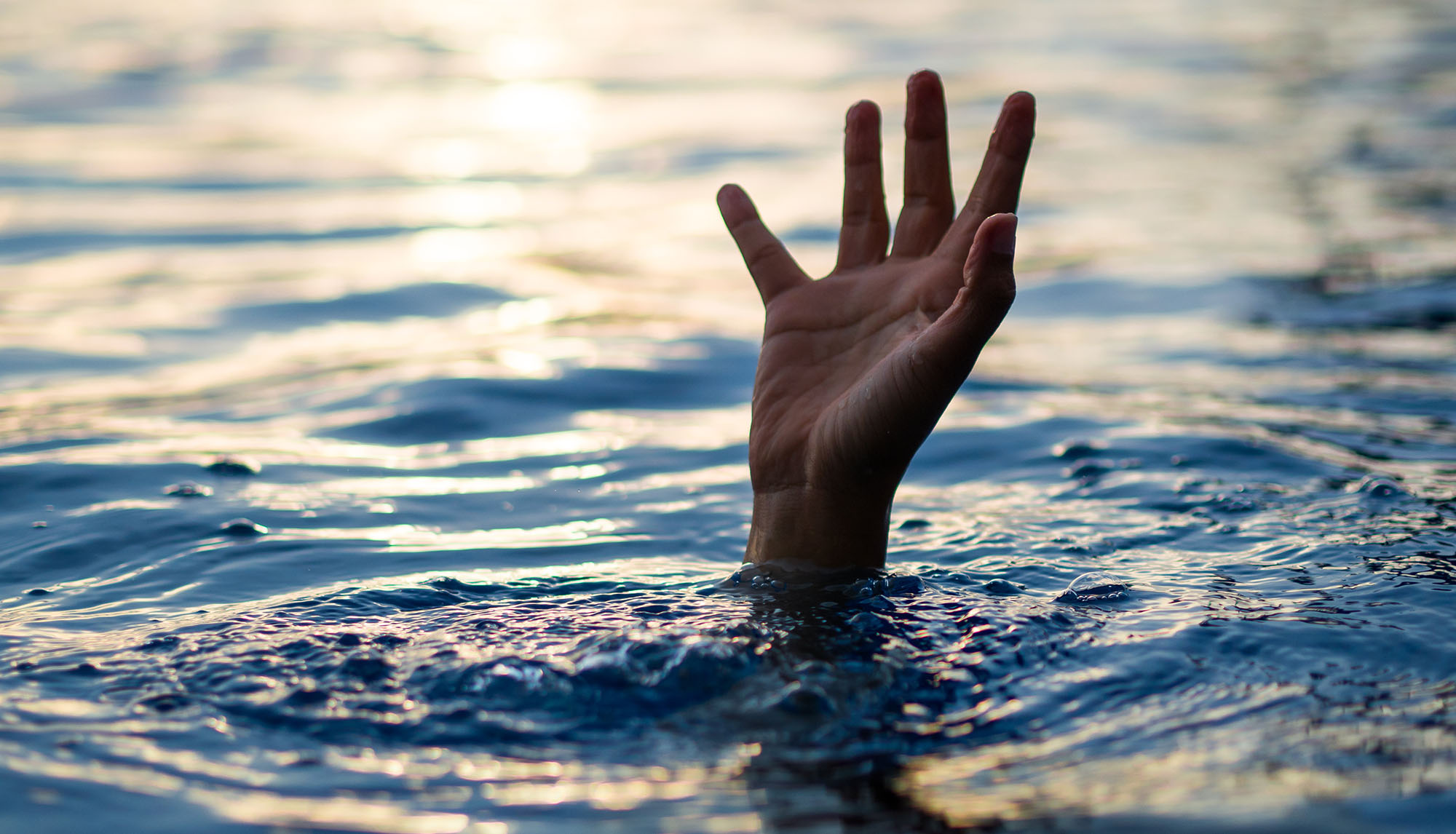 A safety fence has been put in place along part of the River Ouse following yet another fatality. 20-year-old Megan Roberts, a York St John University student from Wetherby, West Yorkshire, went missing after a night out in 2014. She and two other students died in York’s rivers last year.

Megan went missing on a Saturday night out in January, and was discovered dead on Sunday near the Ship Inn at Acaster Malbis. At the time, North Yorkshire Police thought that she had attempted to go home alone after being separated from her friends.

The safety fencing is to be put up near Barker Tower beside Lendal Bridge as part of a new safety campaign surrounding the dangers of the river. Some of the fencing is being positioned to cover a set of steps that head down into the river at Barker Tower.

Megan’s mother, Jackie Roberts, said that she and her family welcomed the fencing and said that the new campaign for river safety meant an “awful lot”. She said that this would hopefully prevent the same accident from repeating itself yet again.

Megan’s father, Jason Roberts, said: “Megan was a wonderful, kind and loving daughter who will be missed by many.”

If you have been affected by a fatal accident or have suffered an injury in a public place, and are looking to claim compensation, please contact us.