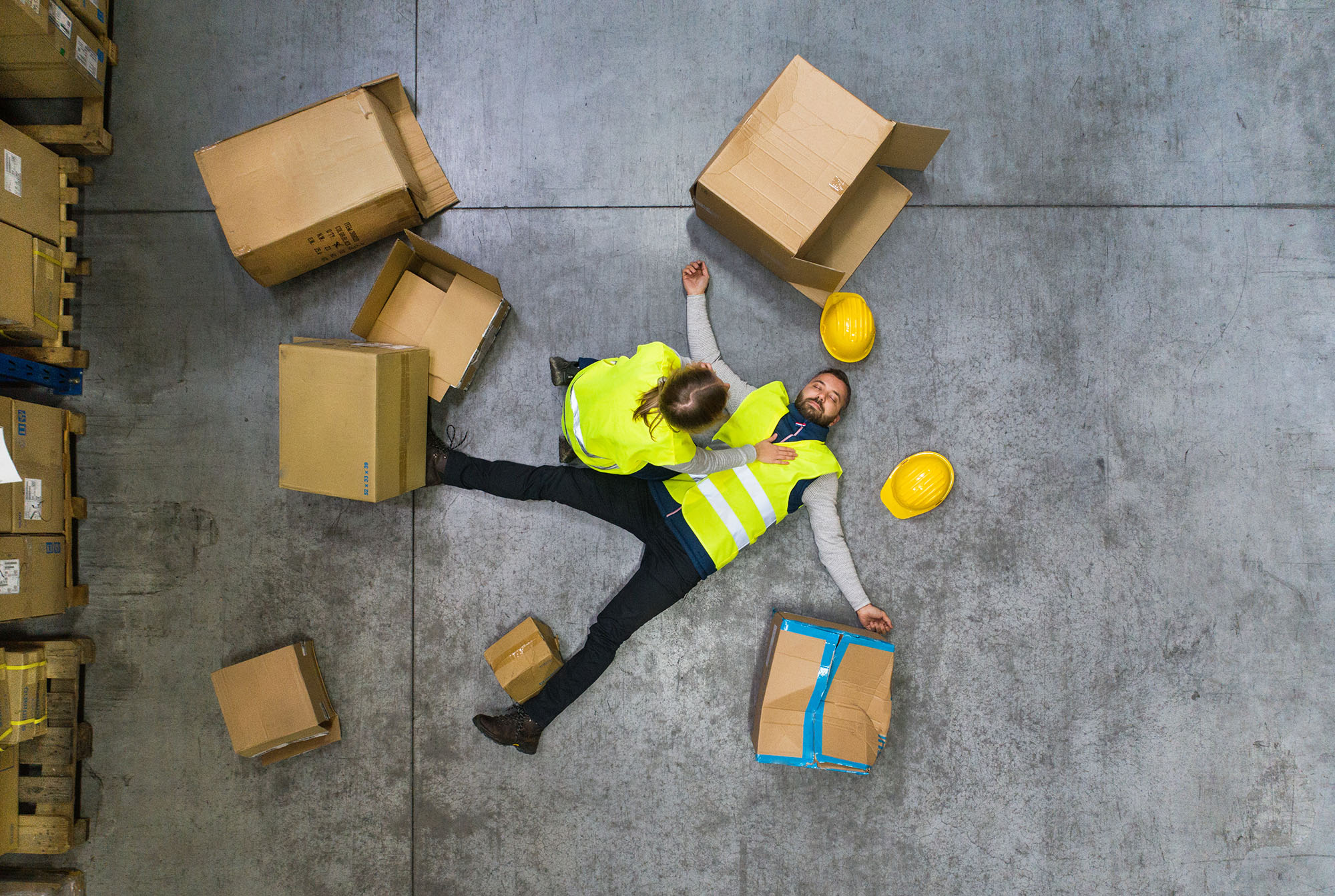 A firm has been fined £75,000 after an apprentice was crushed to death while working with machinery weighing almost a tonne. 19-year-old Jason Burden from South Shields was killed while reassembling the machine on a workbench when it fell onto his torso and left leg, causing his subsequent death.

Mr Burden had been working at Tyne Slipway & Engineering Co Ltd (TSECL) at South Dock in Sunderland when the 970kg (150 stone) ship tunnel thruster landed on him. The accident occurred in December 2011, with his father Trevor Burden saying: “His death has left a huge hole in all our lives. We are all heartbroken and the pain is unbearable.”

The firm received a fine of £75,000, and was additionally ordered to pay around £48,000 in costs at Newcastle Crown Court. A Health and Safety Executive investigation found that the workplace accident would not have occurred had the tunnel thruster been securely bolted or strapped to a support on the workbench. The court heard that TSECL were aware of the instability of the tunnel thruster, – a gearbox and propeller used to manoeuver a ship – but had taken no action to secure it.

After the sentencing, Mr Burden described his son as “the most loving, caring, hardworking and funny lad that you could ever wish to meet”. The firm paid their apologies to the family and confirmed that health and safety measures would see vast improvements.