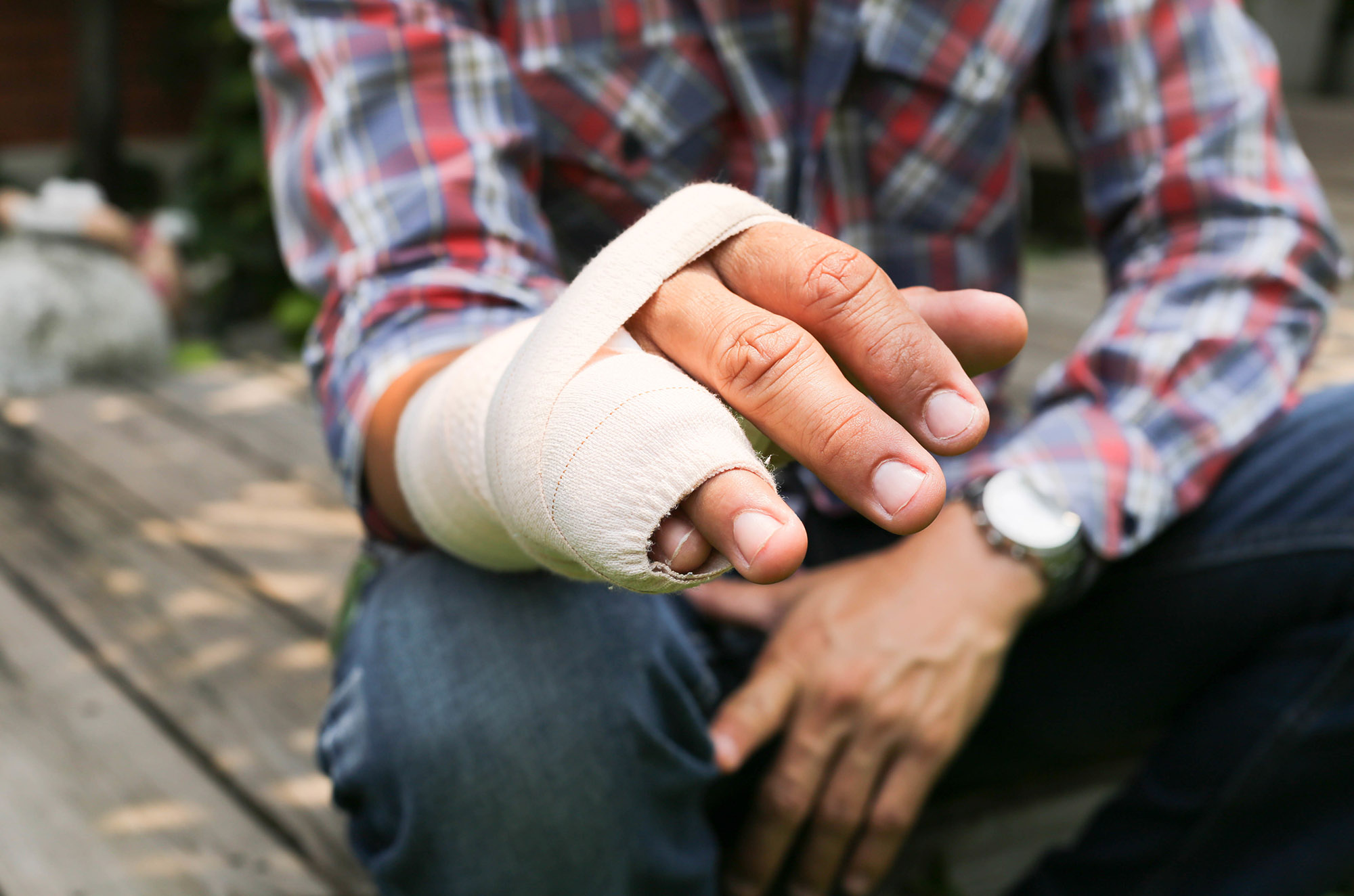 A glass-making company in Leeds has been prosecuted for neglecting the safety of its workers after an employee was injured using an industrial high-pressure jet washer to clean a production line.

The employee suffered a severe cut to the base of his left index finger when the lance of the 1500-bar jet washer fell from his grip. He had to undergo an operation to remove air that had been injected into the finger and to repair nerve damage.

Leeds Magistrates’ Court was told that the company had not provided the worker with adequate training, information or instruction. He was given unsuitable protective clothing – including boots four sizes too big – and, despite not having used the equipment before, was not adequately supervised.

“They (the company) did not properly assess the use of the new equipment and this led to the wholesale failure of the company to fulfil their duties relating to safe systems of work, training, supervision and personal protective equipment.“

“An employee suffered a very painful injury as a result. Indeed, if the air injected into his finger had entered the bloodstream, the consequences could have been much worse, if not fatal.”