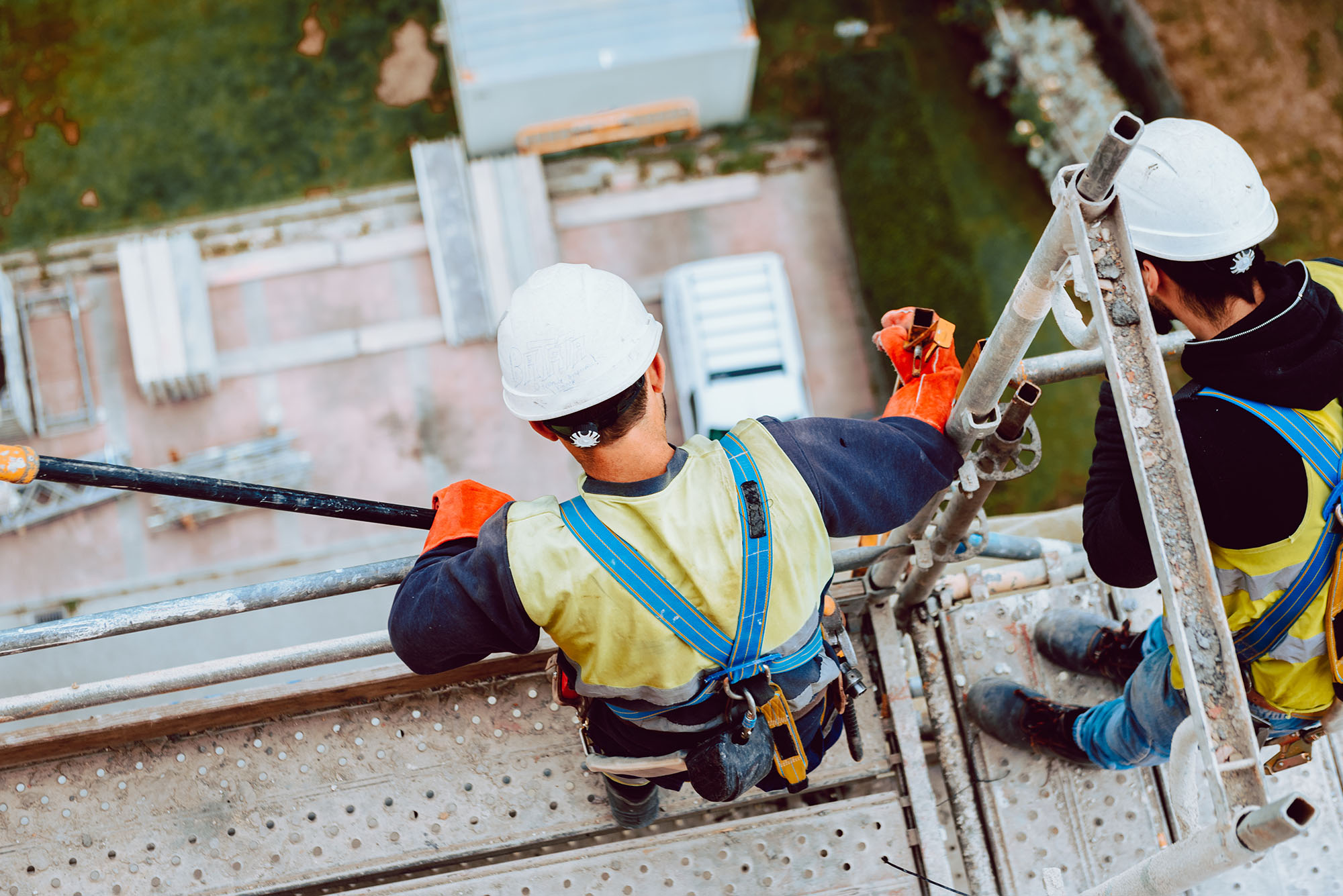 Builder prosecuted after putting his son at risk

Had to shimmy across a narrow plank of scaffolding

The boy photographed by the inspector was assisting his dad at work during his half-term holiday. Repairs were being carried out on the house and Liverpool Magistrates’ Court heard that the boy had to shimmy across a narrow plank of scaffolding and climb a ladder where his dad waited for him. The scaffolding was extremely unsafe; no boards had been fitted around the edge of the scaffolding to stop tools or material falling to street level – which could have caused a very serious injury.

Following the hearing, Insp Matt Greenly said: “Building sites have the potential to be dangerous places if the proper health and safety procedures aren’t followed, with dozens of deaths reported in the industry every year. They’re certainly no place for a ten-year-old boy.”

If you have sustained an injury at work or in a public place, and are looking to claim compensation, please contact us.