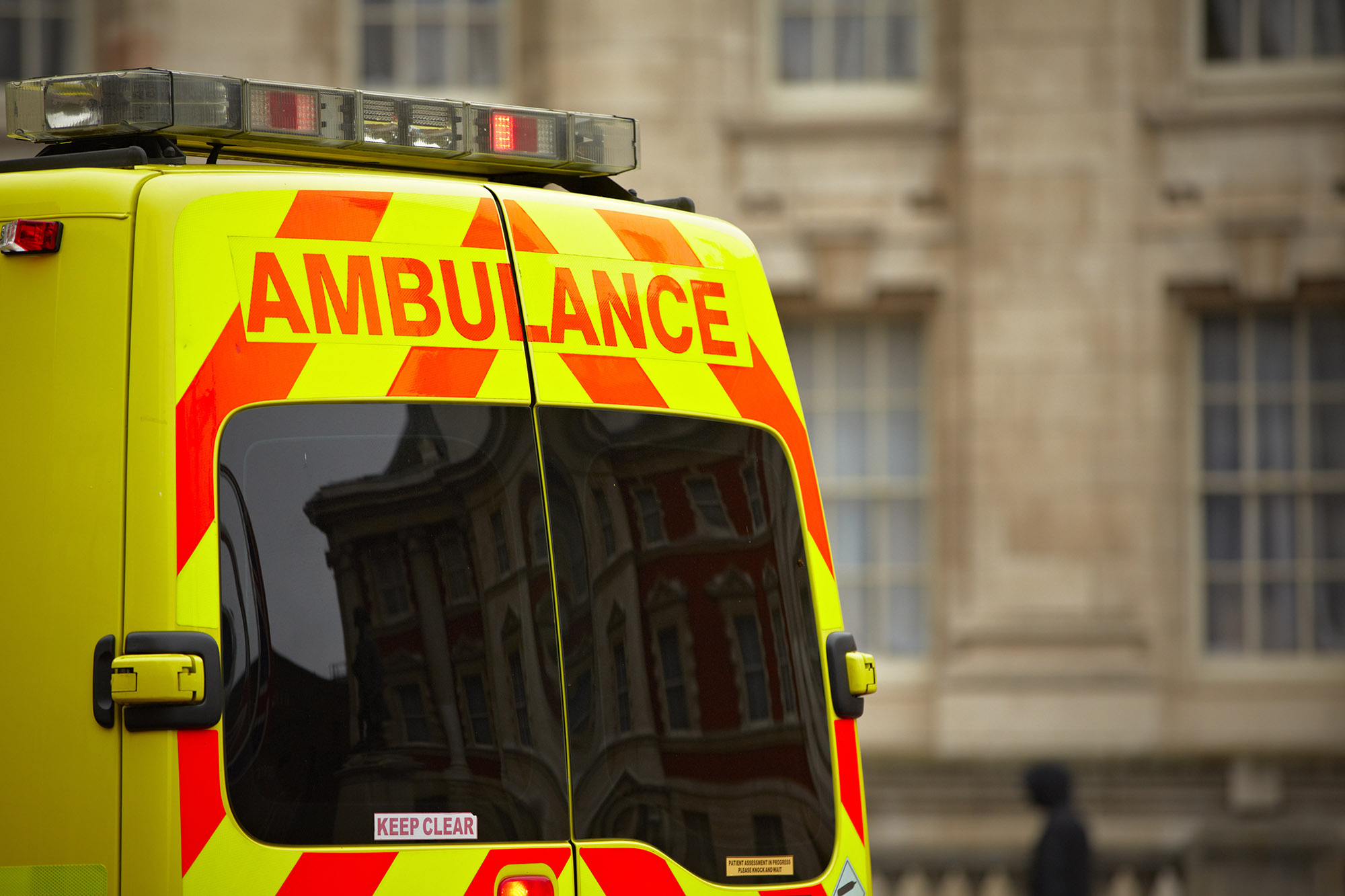 An eight-year-old boy died of an asthma attack earlier this year as a result of an emergency call handler’s error. Clayton Barker suffered a serious asthma attack in March last year while visiting his grandmother in Oldham. She immediately contacted the emergency services, yet the operator sent the only available ambulance to another patient.  Eventually an ambulance arrived 23 minutes after the call had been made, yet the young boy died on his way to the hospital.

The inquest at Heywood found that the operator had asked Ms Barker if her grandson struggled to speak between breaths. Ms Barker answered yes, but the operator marked down her response as no. This meant that her call was registered as green, as opposed to red: with red indicating that the condition is potentially life-threatening.

Coroner Simon Nelson said that Clayton’s chances of survival would have definitely been “enhanced” had the paramedics arrived at the scene earlier. It was heard at the inquest that if Ms Barker’s call had been registered red, an ambulance would have arrived by 19:27 instead of 19:40. Clayton had already collapsed due to breathing difficulties eight minutes before the ambulance arrived.

Coroner Mr Nelson said: “Had the correct response been generated, then the ambulance would have arrived before rather than after Clayton collapsed, in which case, on the balance of probabilities, his chances of survival would have been enhanced.”